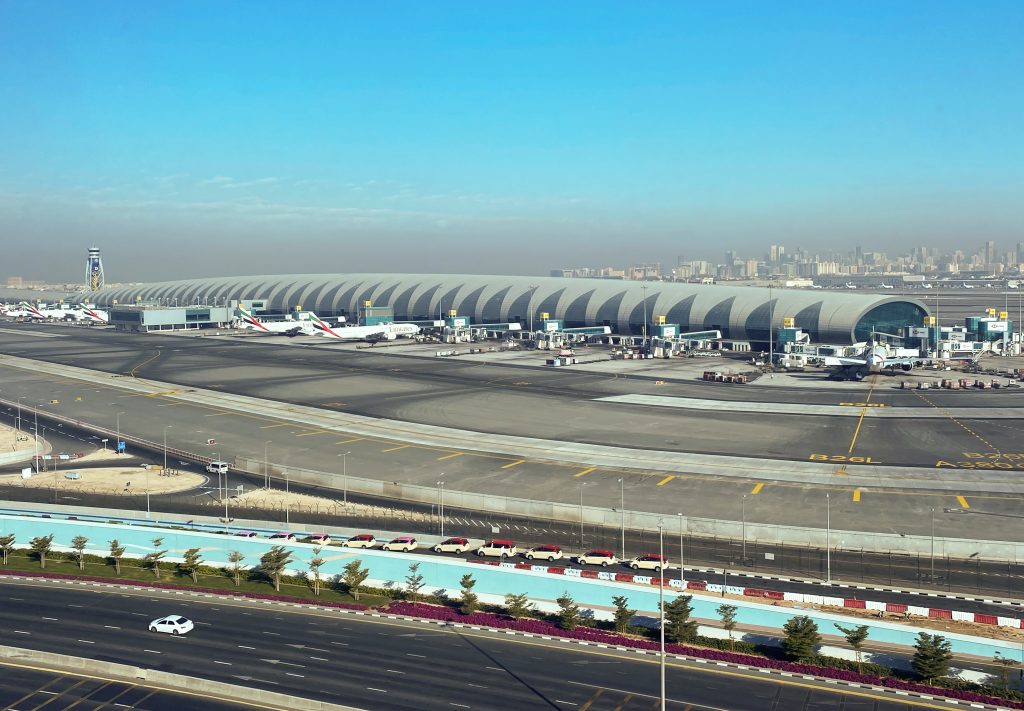 The number of passengers passing through Dubai International Airport reached almost 18.5 million between July, August, and September (third quarter) of this year, marking the beginning of the airport’s return to pre-pandemic levels.

According to Paul Griffiths, the CEO of Dubai Airport, more people than expected are flying to and from Dubai rather than using it as a transit location.

It is important to note that the airport saw a 167.6 percent year-over-year increase in passenger traffic between January and September, totaling nearly 46.3 million.

An online visa application using facial recognition technology on cellphones was previously introduced by the General Directorate of Residency and Foreigners Affairs (GDRFA) in Dubai.

The idea would make it possible for inhabitants of Dubai to authenticate their identities using their smartphones while applying for visas and entrance permits from the comfort of their homes.