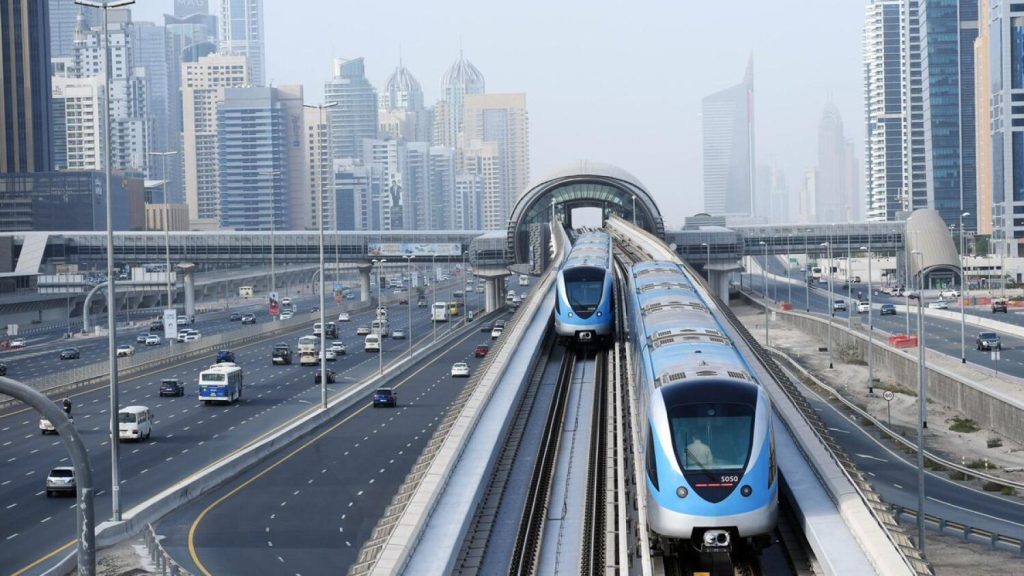 Dubai expects to have the world’s greatest visitor expenditure

According to the most recent World Travel and Dubai Tourism Council estimates, Dubai will have the greatest tourist spending of any city in the world in 2022, hitting $29.4 billion (Dh108 billion).

Thanks to the ongoing Fifa World Cup, Doha will be the second greatest receiver of tourist expenditure this year, with foreign visitor spending projected to reach $16.8 billion, closely followed by London at $16.1 billion.

With over a million soccer fans expected to travel to the emirate during the month-long big event, Dubai has benefited from the Fifa World Cup in addition to the host city Doha. As a result, foreign tourists will increase their spending by billions of dollars.

The global tourism organisation predicted that 2022 would be a year of revival as pandemic restrictions continued to loosen and the recovery of global tourism was well under way. Travelers were rushing to urban areas to live, work, and explore, it claimed.

According to estimates, the top 82 cities’ direct total travel and tourism GDP will increase to $582 billion in 2022 from $734 billion in 2019. While there will be 15.7 million direct travel and Dubai tourism jobs across 82 cities.