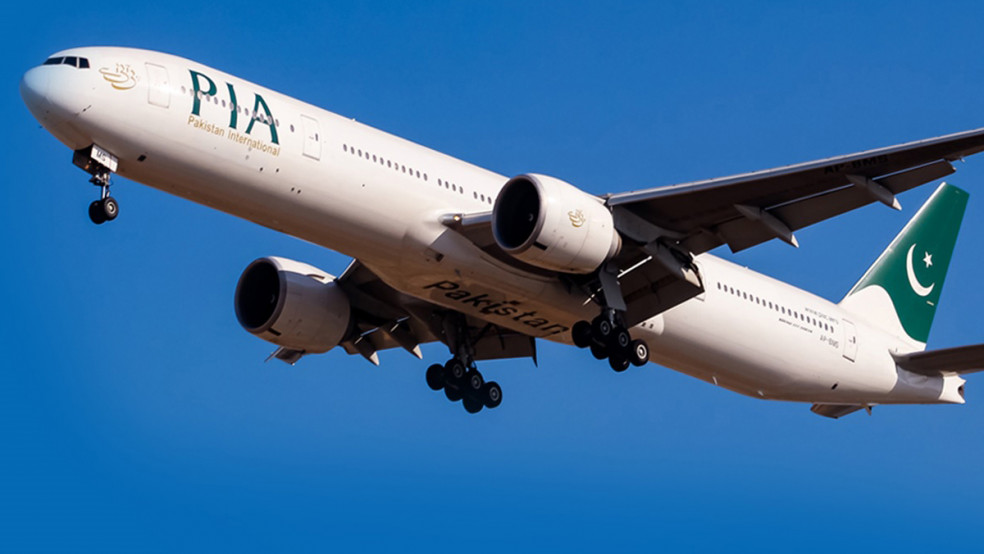 The federal government is taking into consideration renting airplanes on lease in order to increase airline operations to smaller airports across the country.

The federal government is creating a national aviation policy, according to Khawaja Saad Rafique, Federal Minister for Aviation and Railways.

He said that in order to begin flying operations at small airports across the country, the government is looking to buy regional planes on dry lease.

The Minister claimed that Mohen-jo-Daro flight restrictions were put in place by the United Nations Educational, Scientific, and Cultural Organization (UNESCO) to safeguard the world heritage site.

The Minister expressed that, after being professionally run, the national carrier may be restored.

According to the Minister, 18 PIA aircraft are currently in service, and two more will start flying again in January following repairs.

In the current fiscal year, he predicted that the PIA will turn a profit of Rs. 170 billion while maintaining a Rs. 80 billion deficit.