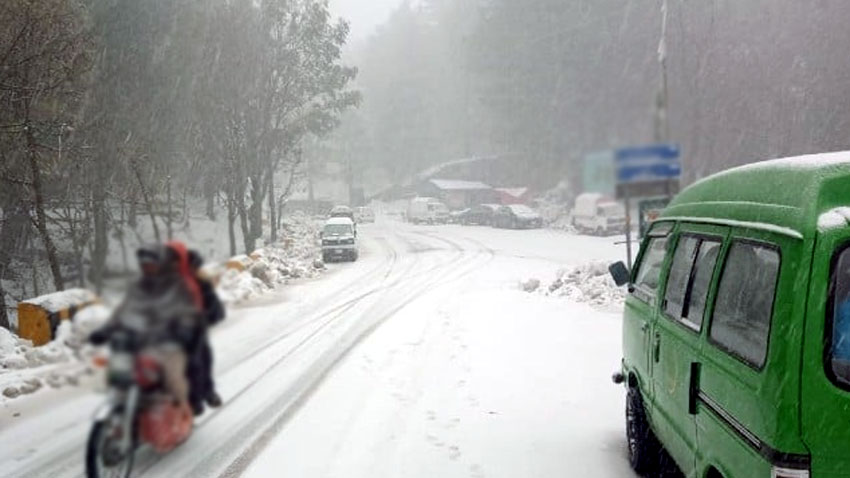 The government of Khyber Pakhtunkhwa is taking steps to facilitate tourists and promote winter KP tourism in its northern areas.

According to reports, a large number of tourists from KP tourism plains, the federal capital, and Punjab have been visiting northern areas following a cold wave that swept the tourist sites and caused snowfall in parts of the province.

In this regard, the Kaghan Development Authority has reopened the Mansehra-Naran-Jalkha road up to Naran, allowing tourists to enjoy the tranquil beauty of nature during and after the snowfall.