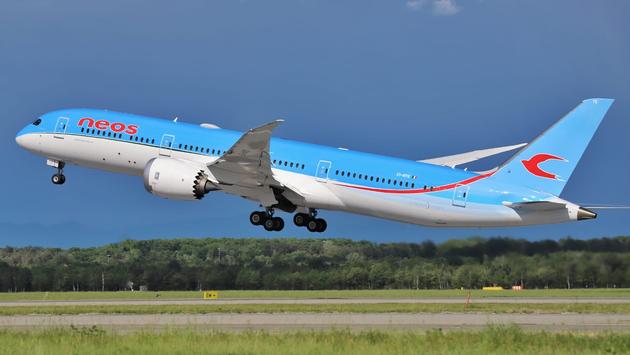 Four charter flights from Milan to Lahore, operated by the Italian airline Neos, will launch the airline’s flight operations in Pakistan.

From Lahore to Milan, a one-way ticket will cost 400 euros. From the airport in Lahore, Italian airline Neos will fly twice a month.

However, due to the shutdown of Sialkot Airport, SalamAir, an Oman-based airline, has shifted its flight schedule to Lahore Airport.

As of right now and through December 20th, SalamAir will fly to Musqat from the airport in Lahore. The administration of the Lahore airport has made all required preparations for this shift.